The C63 AMG is the top sporting version of the C-Class business sedan. AMG has been making its own versions of the C-class since the 90s, but previously they were named after their cylinder capacity. There were the C36 AMG, C43 AMG, and C55 AMG. From the W204 generation, however, it was called 63 AMG, just like with other Mercedes.

Initially this was based somewhat on the cylinder capacity (6.2 L), but later also models with other cylinder capacities were still called 63 AMG, such as the E63 AMG with 5.5 liters and later many Mercedes models with 4.0 liters. It now indicates that it is a V8-AMG, rather than what the content is. Other names were also introduced, such as 45 AMG and 43 AMG, but these concerned 4 or 6 cylinders. Enjoy the full power of a C 63 AMG with its V8 twin-turbo developing 503 horsepowers! 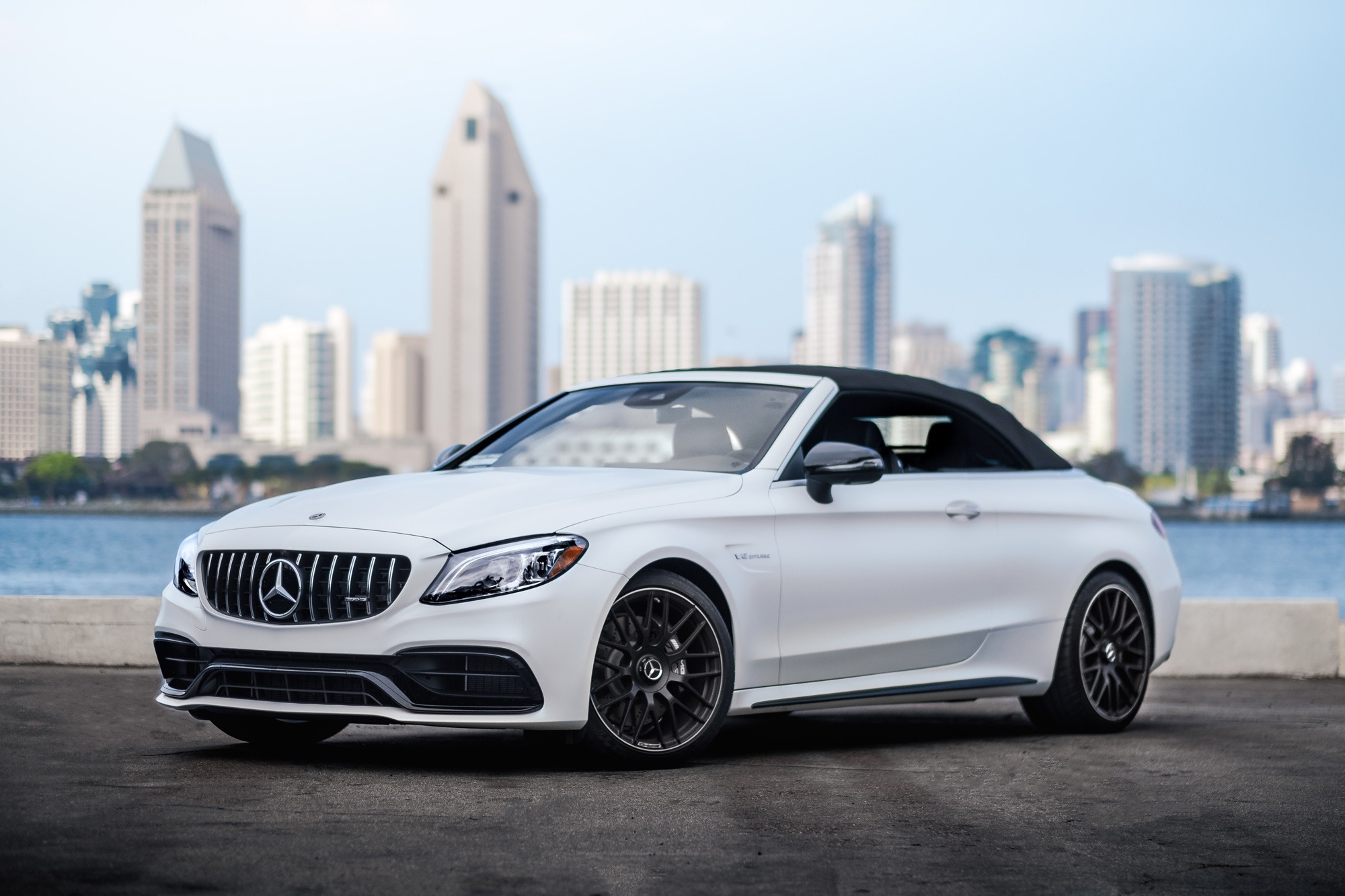 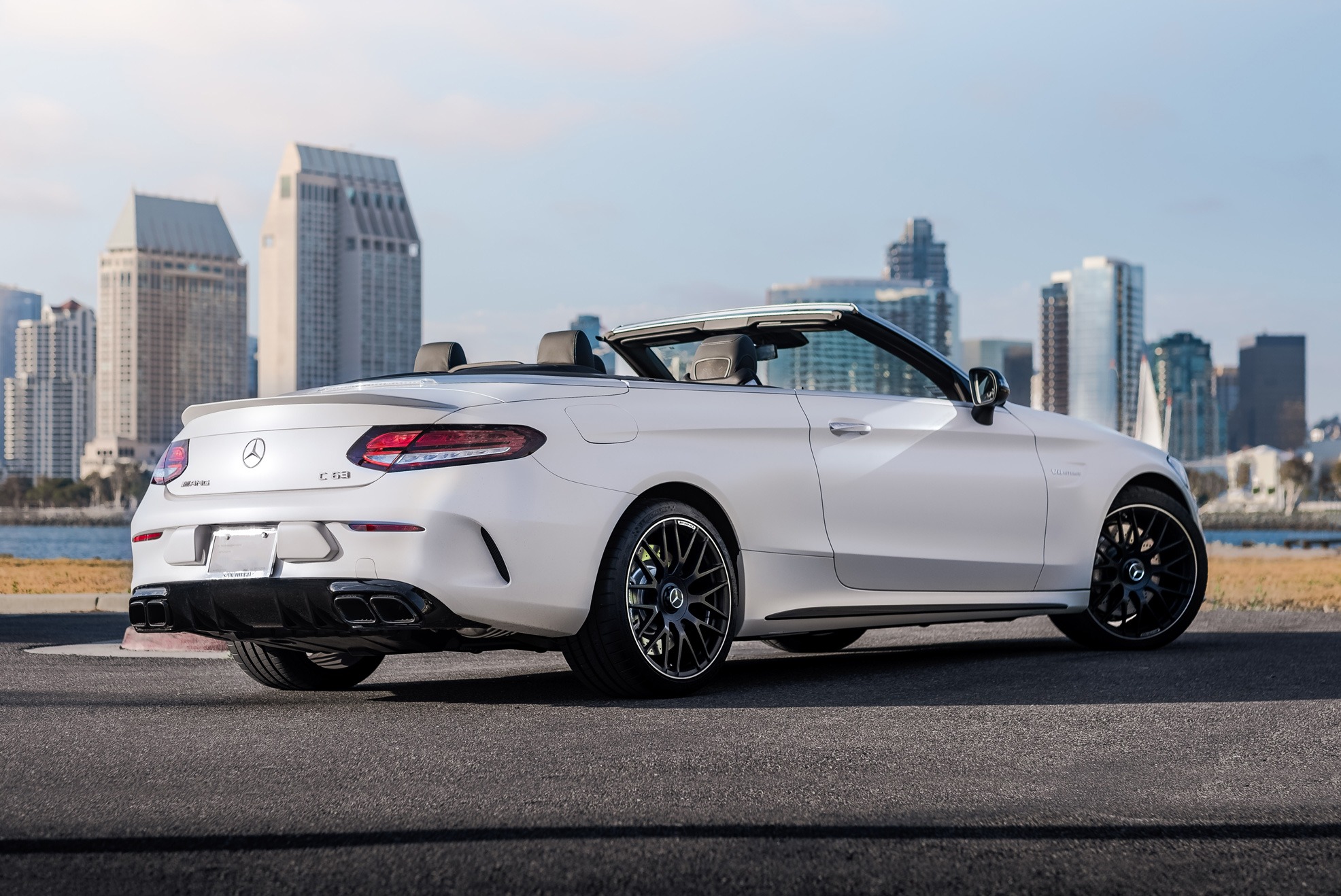 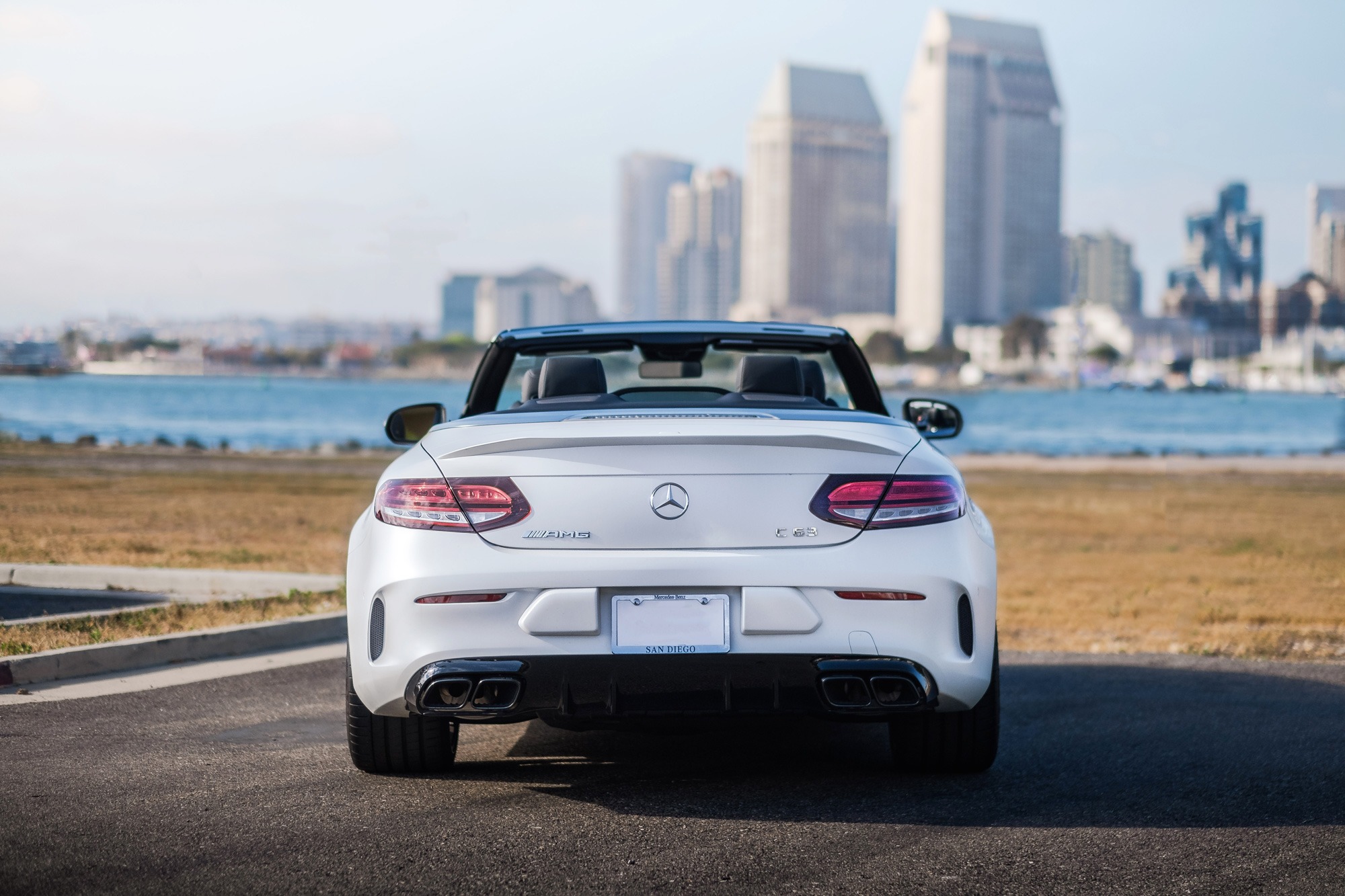 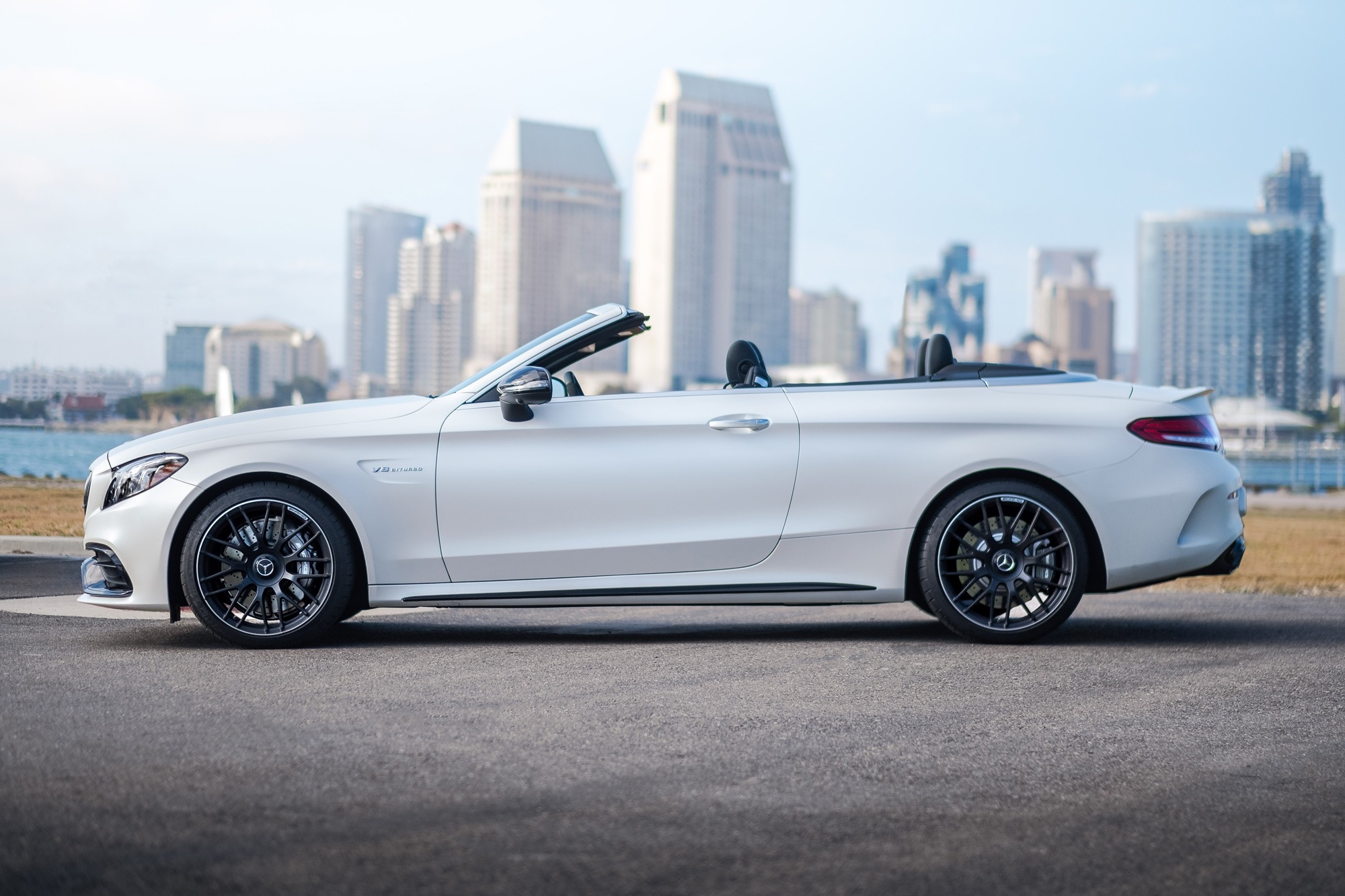 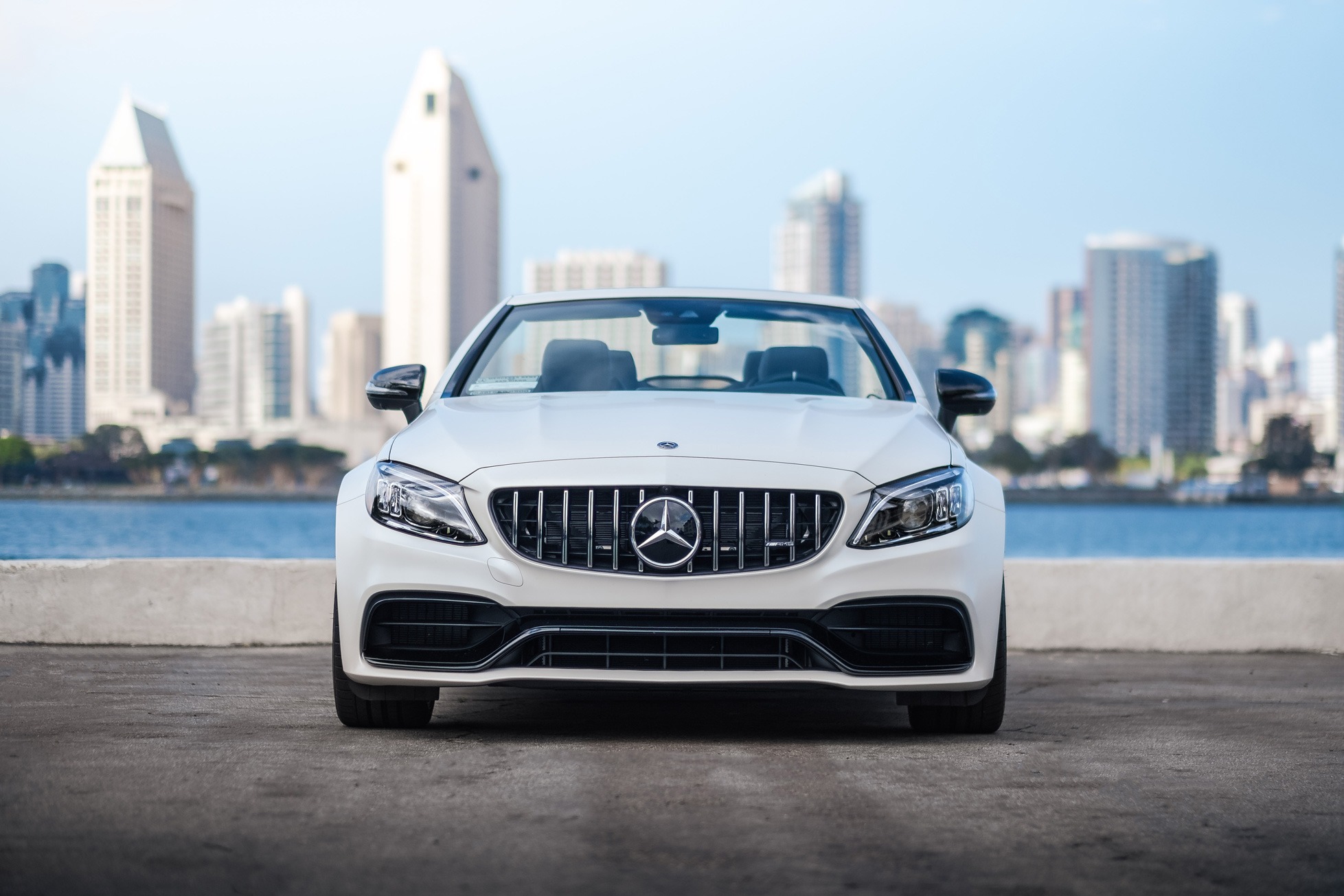 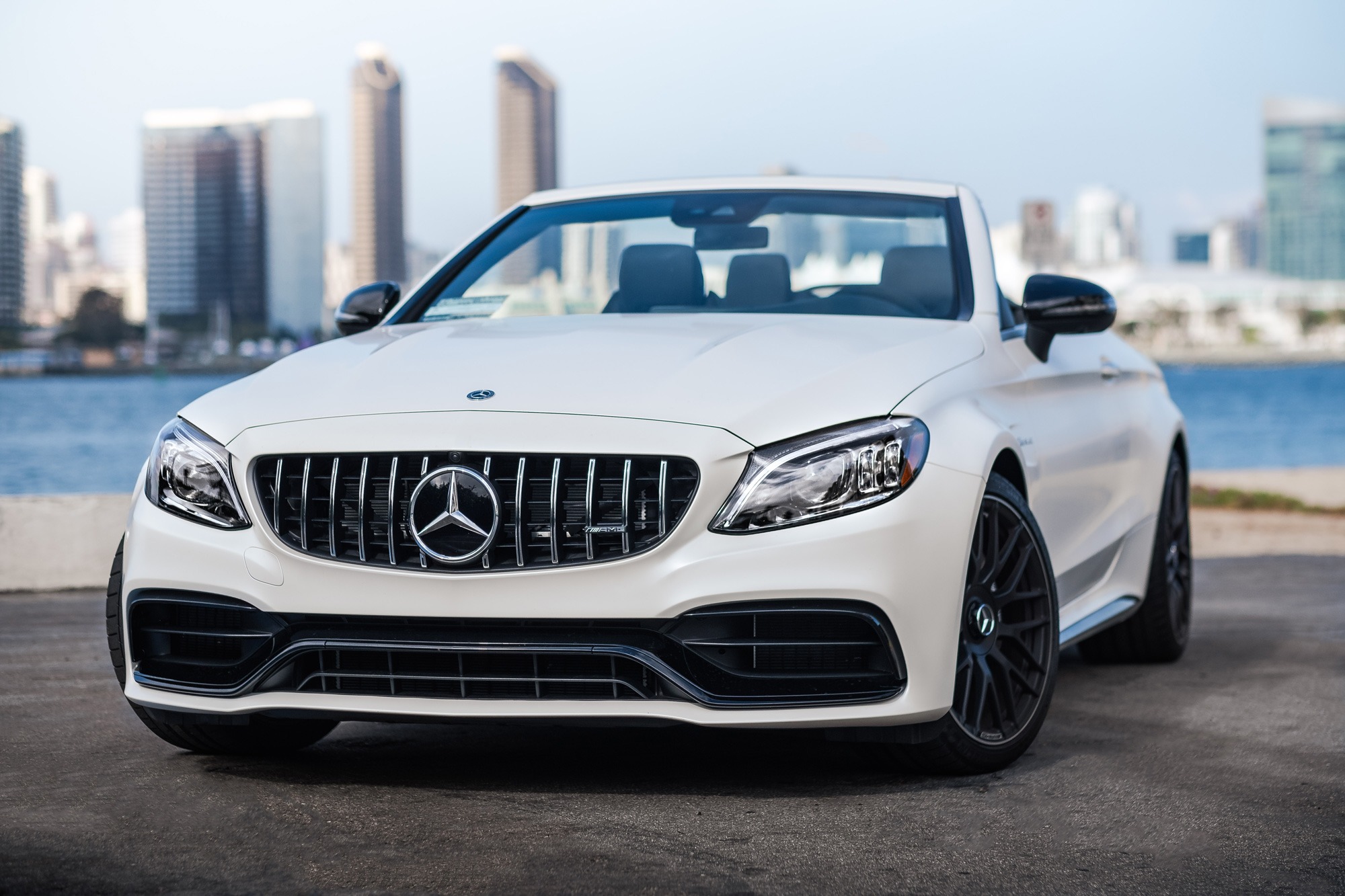 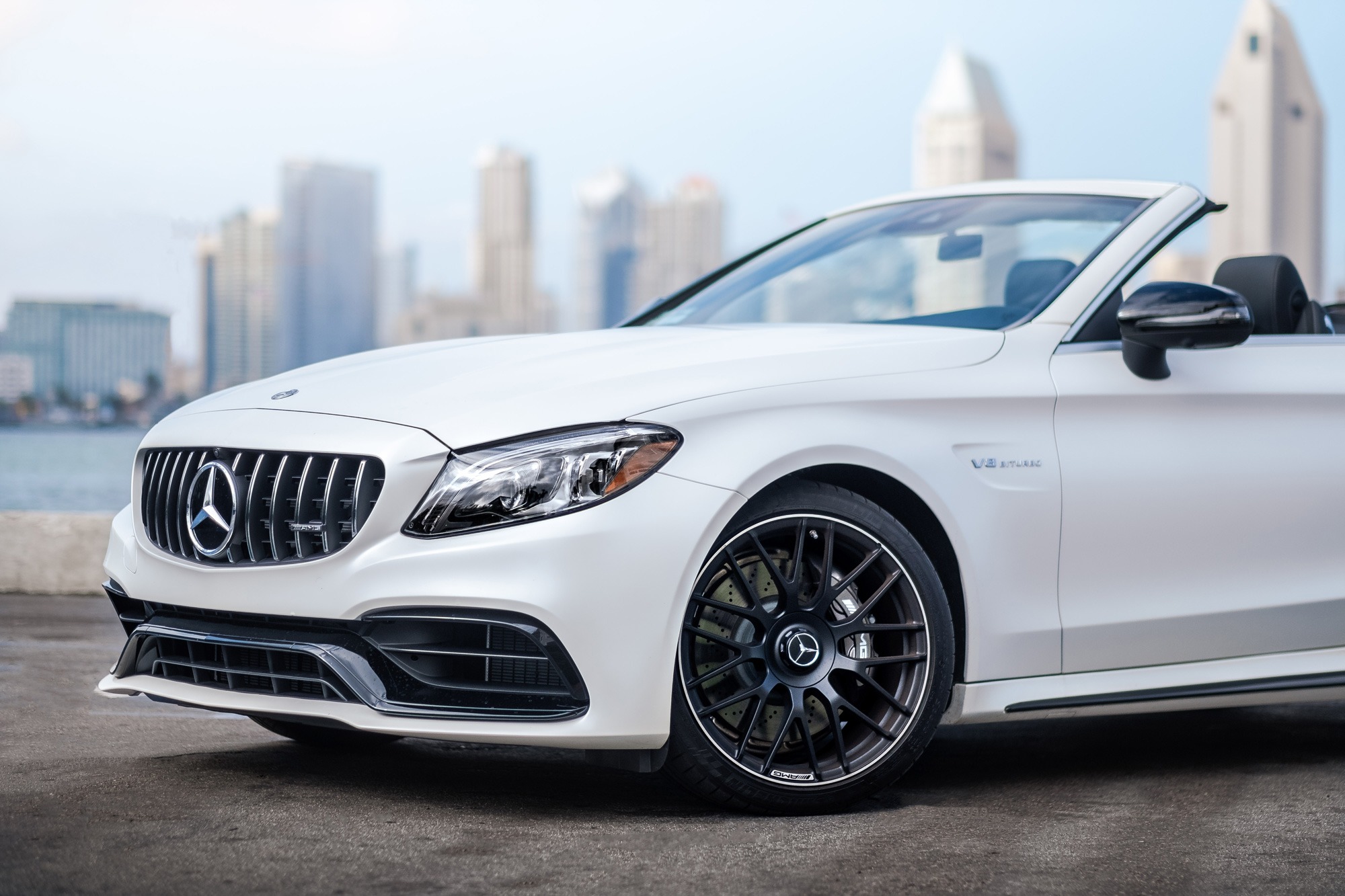 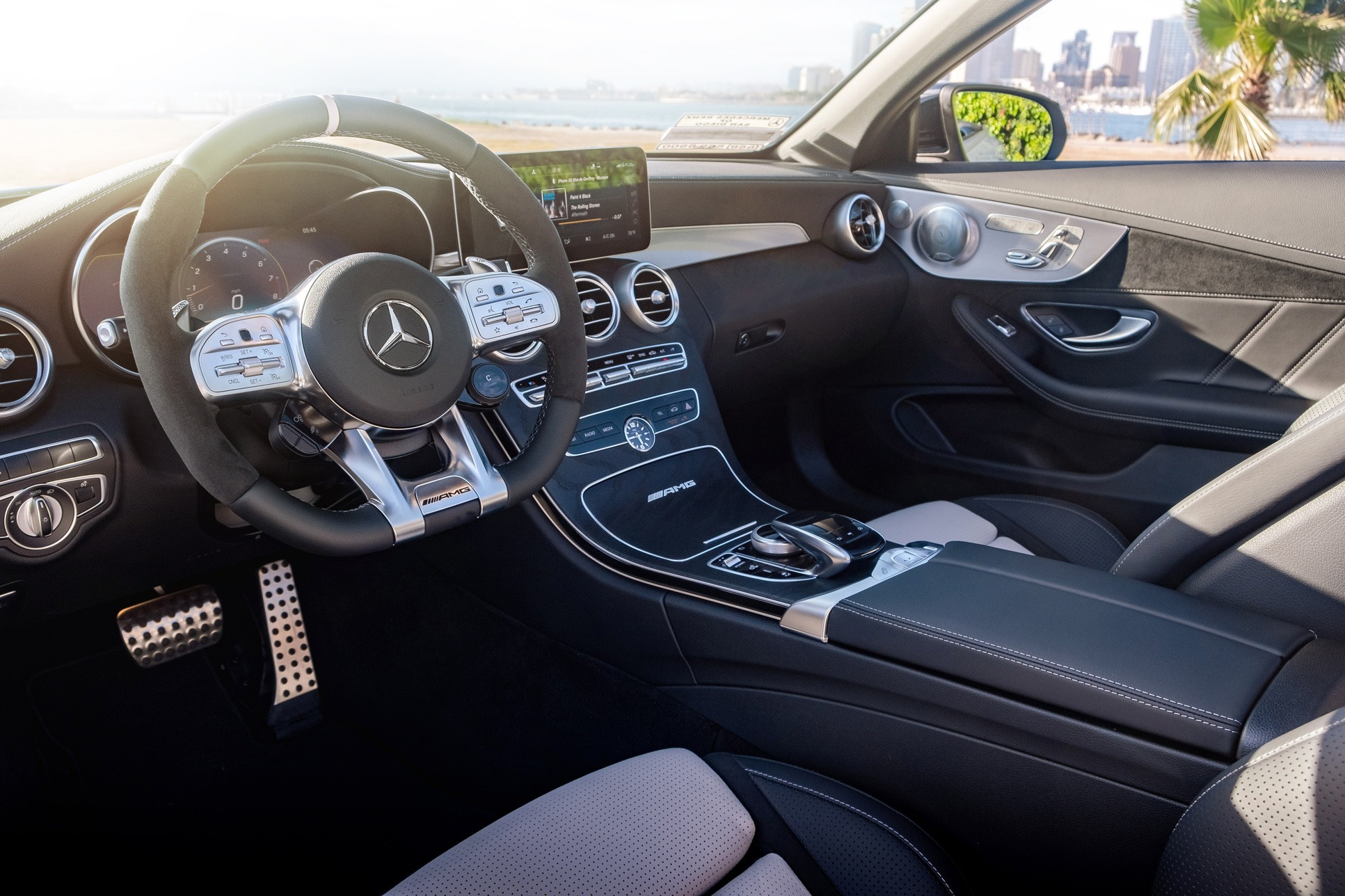 Ready for to rent your vehicle?